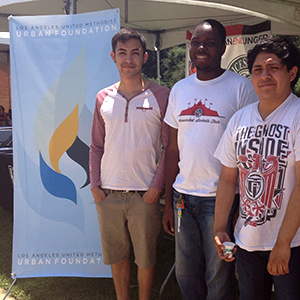 The Urban Foundation's 30th anniversary fundraising campaign goal is to raise $30,000. You can participate by signing up for a monthly recurring donation today! And join us...